“Calling all. This is our last cry before our eternal silence.”
On January 31st 1997, the French Navy sent this very final message using morse code. By announcing its own death this international language designed for distress situations oddly becomes a sign of its own extinction.
A research on language and long distance communication systems MERCURES focuses on different international communication systems, on coded languages used in maritime, military or aeronautical systems in specific isolation and emergency contexts, like the morse code.

What would be the urgent message that SUZANNE would send to the limits of our world, like a distress call to whoever could/would want to understand? The use of this binary language applied and transfigured by the body reveals a new origin of dance between robotization, popular dances and release. Fruit of a strict and demanding choreographic writing, MERCURES engages an extremely challenging body skill in a minimalistic scenography. It does get in line with projects for which measurements and a specific protocol are at the root of a choreographic vocabulary.

A crossing of communication through dance, MERCURES writes its own version of the implementation of a language. Going through the creation of an alphabet, the will to transmit a message with several voices, the harmonisation then cacophony of their desynchronisation, and the development of a vocabulary that is common to the group to finally mark the space with an actual dialog of dancing bodies.

An hypnotic mechanism is triggered by the dancers in this baroque and minimalistic menuet, and up until the end their voices and bodies won’t stop to deliver the words “LET’S MEET EACH OTHER”.

Following binary codifications systems of emergency languages like morse code, SUZANNE adapted this system to a gesture-based alphabet that is only seen with the movement of the arms in the first place. The system then complexifies and reaches the whole body to become a choreography that finds its origins in numerous traditional and folkloric dances, in any case utterly popular. 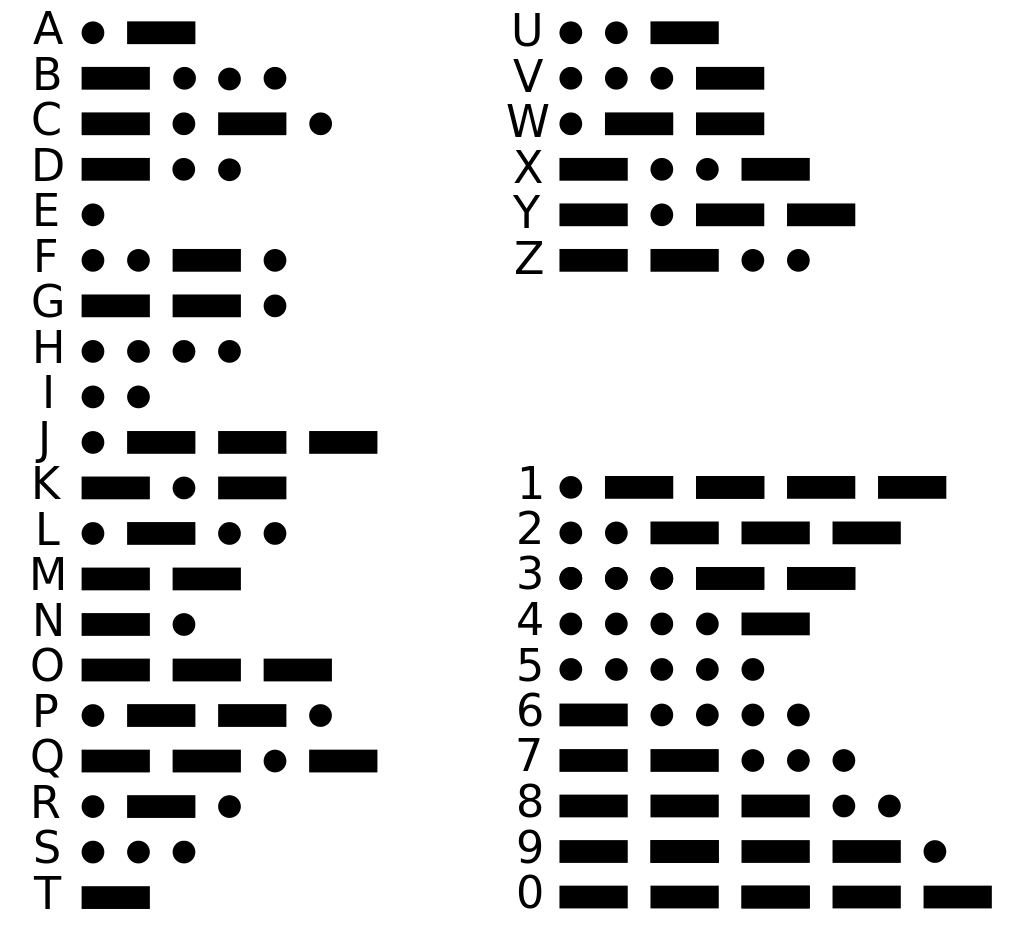 Artist Romain Poirier’s musical creation completes MERCURES, the course of which is triggered by the sound of a metronome set on 100 BPM that follows the whole narration of the piece. The tick tock of the metronome gets overwhelmed little by little by sonorities reminiscing of an immense and dark industrial world. They get further overrun by the acceleration of the beat driving the performers towards dance. It gets then transformed in a final sequence, tending to Hip hop and R’n’B’s rhythms, quickly pushing the dancers to a cathartic energy where the metronome’s framework, totally vanished, blows away the hardness of bodies and the vertiginous emotions they go through. The message is nonetheless ever present, even when roughed up.

With Léo MARIN - Curator of the exhibition “MAPPING AT LAST : The Plausible Island”

What is the genesis of this new creation ?

When SUZANNE creates, the context of the creation is an essential data to the aim, the shape and the poetry it gives to the work. SUZANNE reflects her work as experiments into which spaces and people who build those spaces model the artwork’s intentions.

For “MERCURES”, French curator Léo Marin invited us to be part of the collective exhibition “MAPPING AT LAST : The Plausible Island” and made us think about the great concept and art pattern of the “islands”. SUZANNE immediately took an interest into different international emergency communication systems and coded languages used by military services in isolated contexts. The initial idea was to activate a performance the day the exhibition catalog was released : a kind of event inside another event as island-based utopias in literature and arts can represent for our western societies. From exhibition to edition, from performance to art catalog, from the living to the archiving, SUZANNE thought of the project as a living ponctuation to the vocabulary of contemporary art.

What feelings would you like the audience to attend ?

The idea SUZANNE would like to spread is nothing more than the incredible intensity of a life experience shared by both the audience and the performers. To impose a feeling to someone is exactly the mistake SUZANNE wants to avoid. What is more interesting to spread is a bunch of open questions, sometimes with no apparent answer that keeps the mystery complete and free about the aim of the piece. The goal ? To think together and to take with oneself a memory, good or bad, SUZANNE doesn’t mind. Instead of answers SUZANNE favors questions, instead of yes and no SUZANNE prefers maybes as a starting point to infinite possibilities.